We see ourselves as part of the community: a community of cyclists; a community of families; and the community of Ryedale. We wanted to start sharing more about who we are and what we do, beyond what people see when they come into the store, whether that’s us as people, the riders we sponsor or the charities we support. We thought a good place to start would be to tell you a bit about how we got to where we are today. So here’s a potted history of Big Bear Bikes, from 2008 to 2021.

2021 is a year of milestones for Big Bear Bikes. We launched our first online shop a few days ago, we are 12 years old this month and in April we’ll be celebrating 10 years since our MD David Beeley joined the business full time. As most people are waving a not-so-fond farewell to 2020 and looking ahead to the future, we thought this was the ideal time to look back on where we came from and how we got to where we are now.

David tells the story: “The idea was formed between two cycling fans, myself and my eventual business partner, in September 2008 and we managed to open as a partnership in January 2009. In 2011, I joined the business full time and the limited company was born in April of that year.

“My background was as a passionate mountain biker who did a bit of road biking and the idea sprung up because we thought the area wasn’t very well served and we could do it better. Having researched the market, we opened up with Trek bikes and we have had that partnership ever since.”

Trek remains our primary brand today and we love the fact that, unlike most major cycling brands, the company is still owned by the family of the man who founded the business in 1975, Dick Burke. This gives Trek a very different view of the world that makes them more customer and product-focused, which are important values to Big Bear Bikes, now one of the biggest Trek dealers in the UK.

David continues: “We started very small with what was essentially two rooms and over the years we managed to extend into the back of the unit then into the two flats above so we had the whole building. Then in about year six we took over the building next door as we got bigger and offered more services until March 2017 when our current premises became available.

“The old building totalled about 2,000 square feet and was a complicated layout with lots of smaller rooms here and there. We moved into the new building in April 2018 and that gave us 4,200 square feet on one floor, a main street presence and still with a large car park for test riding bikes.”

Another big change in that year was winning the tender to operate the cycle shop at Dalby Forest, which opened in July 2018 and is now called Dalby Forest Cycle Hub (DFCH). DFCH isn’t a normal company; it’s a Community Interest Company, meaning that at its core is a desire to do good in the community.

DFCH is a partnership with Scarborough and Ryedale Community Cycling (SRCC), who do outstanding inclusive work with people who might not normally be able to cycle for physical, mental or financial reasons. DFCH has also seen growth since opening and has expanded into additional units, which has increased floorspace by another 50%.

That brings us to 2020, when lockdowns and closures led to a huge surge in people wanting to walk, run and cycle, a seismic shift which is continuing into 2021.

David says: “The bike industry in general has had a busy year. The first strand of that was when the first lockdown was announced everyone was thinking, “Oh my god. The world is coming to a halt”. I texted the team and said I would see them when I see them. Then I read the small print and I saw that cycle retail was classed as an essential business because the government wanted to get people on their bikes and being healthy.

“It was very quiet in the first two or three weeks and then people realised that there was only so much walking and running they could do. We initially sold a lot of entry level bikes in April and May and that was a very busy time.

“Then our more traditional customers started coming, such as adults who wanted electric bikes, which account for a third of all the bikes we sell and has continued to be strong ever since. Then the other segments picked up and we have recruited two extra staff to cope with the demand.”

Now, England is into the third lockdown and Big Bear Bikes and DFCH remain fully open. Sensible precautions are in place and a limit to the number of people in the shop at any one time which has meant there have been queues outside the shop at times. The only thing not on offer at the moment is bike fit as this is a face-to-face service.

The launch last week of the new website and online shop is a natural progression for Big Bear Bikes. While it offers the full e-commerce experience for anyone wanting clothing, helmets accessories and components, we remain committed to the belief that bikes should be tried out and collected in person.

David says: “We are not going to sell bikes on the website because we don’t believe in it. We want to stay in touch with those people who have come to us to buy a bike and who may not want to travel to buy a helmet, lights, clothing and so on.

“We are cyclists. We are all keen. It’s all stuff we believe in and we use. We really feel that now is the time but we are not and we will never be about bikes in boxes. It’s not in our DNA. We believe that before people buy a bike they should try different bikes of different sizes to see what suits them. That’s one of our core principles.”

Look out for more articles in the blog section of our website and on our Facebook and Instagram. We’ll be sharing advice about maintenance, training and nutrition; stories from our sponsored riders; and some incredible news from our charity partner, Ryedale Special Families.  If there’s anything you’d like us to feature or any cool stuff you’ve been up to that you want to share with us, just drop us a line. We’d love to hear from you. 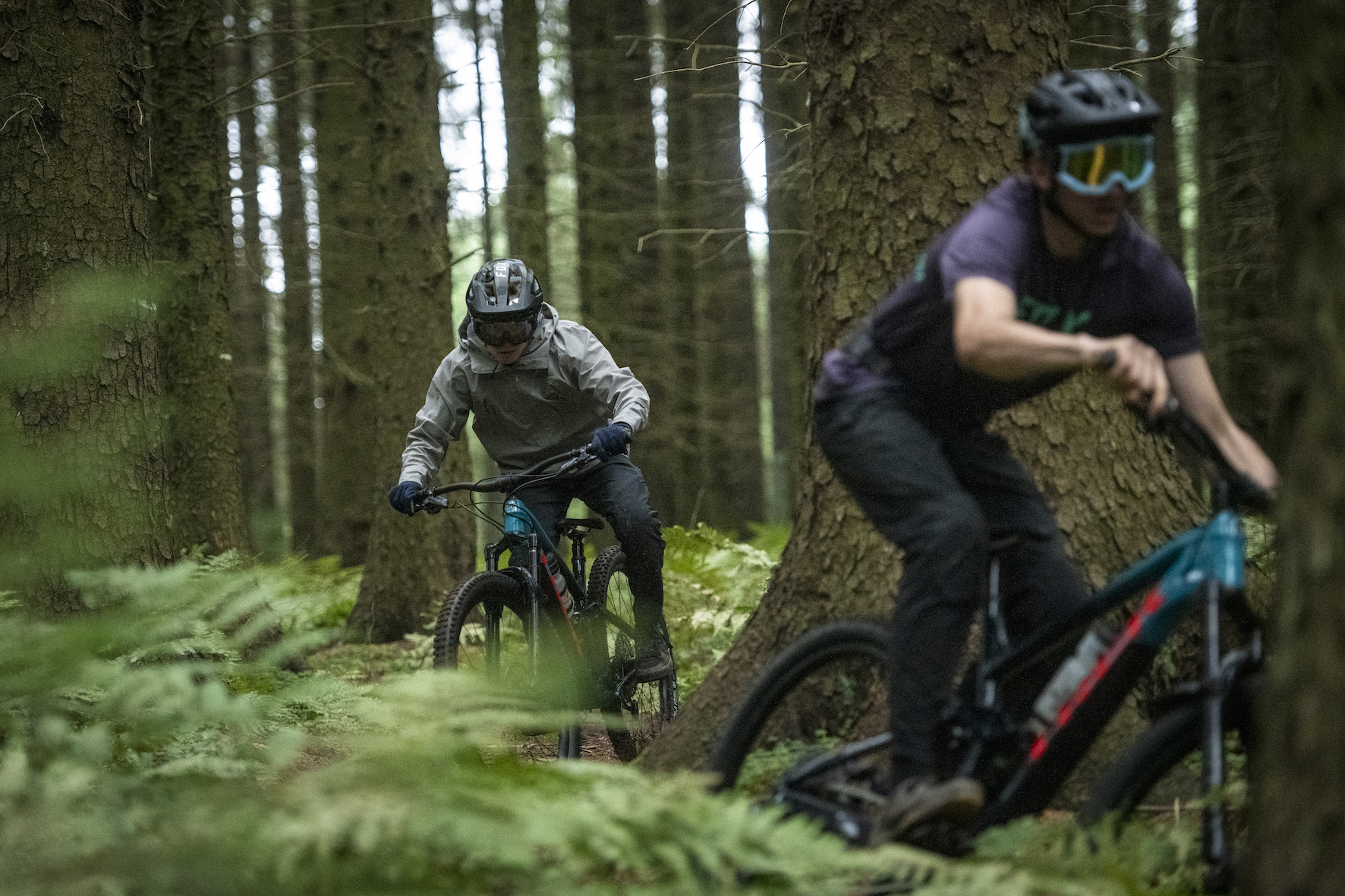 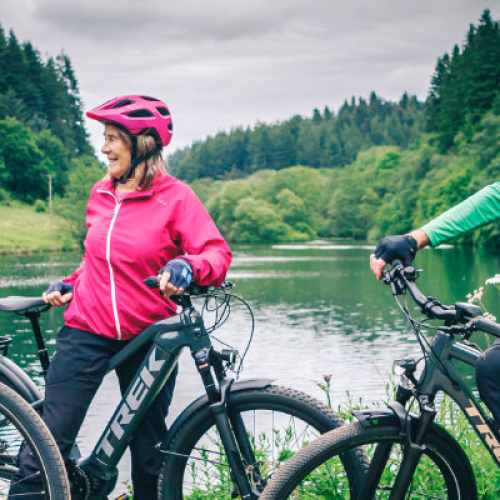 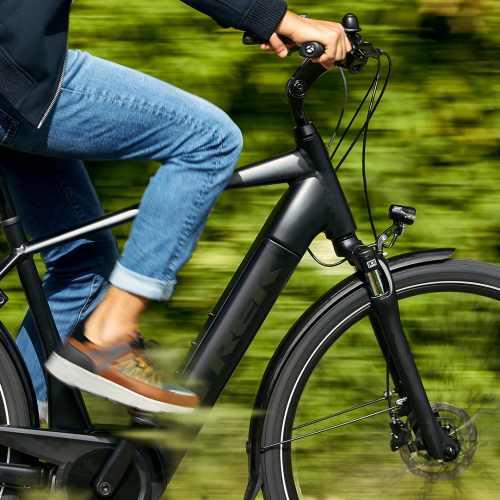 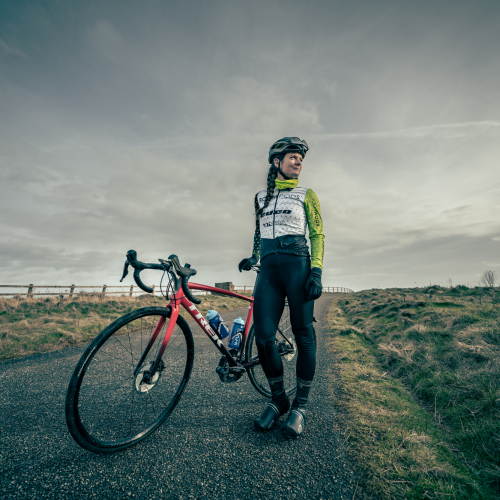 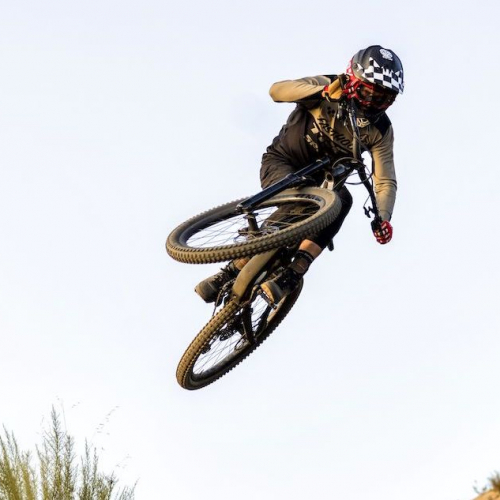 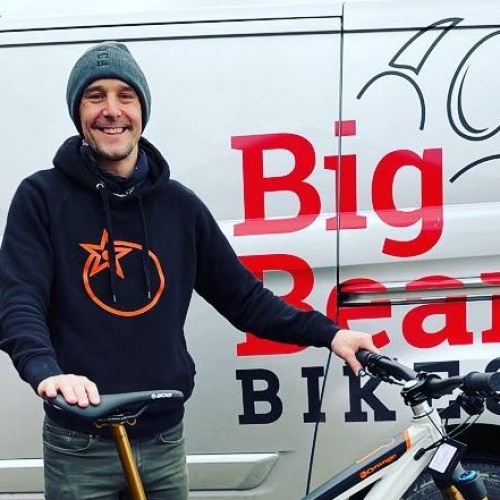